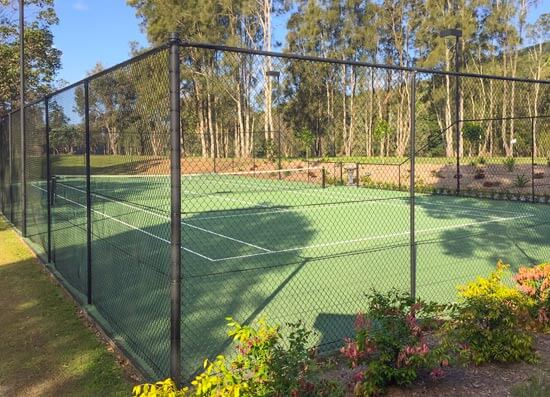 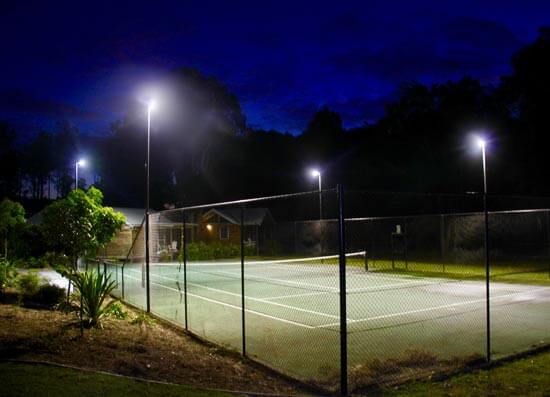 Work on your tennis game whilst enjoying the pristine grounds of the Banksias luxury retreat.

Each camp holds a maximum of six in the clinic.

WHAT THE PACKAGE INCLUDES

Reaching no. 87 in the ATP rankings, Michael’s professional career saw singles wins over 7 Grand Slam Champions – including Pat Rafter and Lleyton Hewitt among others.
In doubles with a top ranking of 28, Michael enjoyed double wins over some of the greats, including The Woodies, Andre Agassi and Pete Sampras. 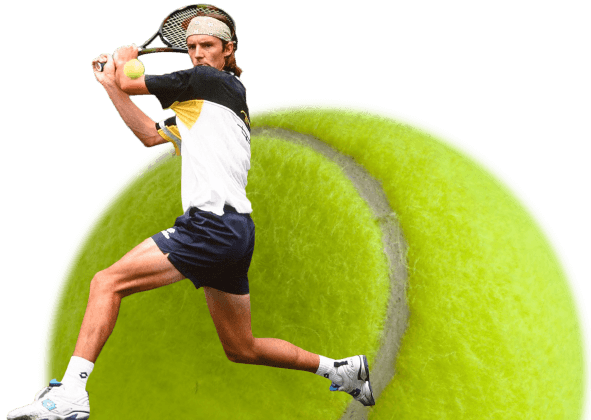 Doubles round robin with doubles strategy